Pilot your spaceship from the landing pad at the bottom of a mine shaft on a remote planet to the planet's surface. Pick up luminum crystals along the way that can be traded for upgrades, and if you’re lucky you’ll collect the parts of some alien artifact that are scattered throughout the caverns. But watch out for those mining lasers, and keep an eye on your fuel supply!

Cavernaut is a cave flyer, inspired by classic titles like Lunar Lander or Thrust, reimagined for todays mobile devices. Using smooth tilt & touch controls, you'll have to make it through 5 levels with increasing difficulty before you reach the planet's surface.

“It made me feel like I was actually the commander of a mission making important decisions, rather than a dude sitting on the toilet screwing around with an iPhone game.”

“Cavernaut proves to be quite challenging yet satisfying.”

“A perfect coffee break title that has the addictive components of games from the old days.”

Featured in GamesKeys Top Android Games To Lookout for in June 2020 and IOS Games That Are Worth Playing.

Also, Cavernaut was added to the Freeappsforme list of Best Offline Apps for Long Flights, and reviewed in this article.

Here are some gameplay and UI screenshots: 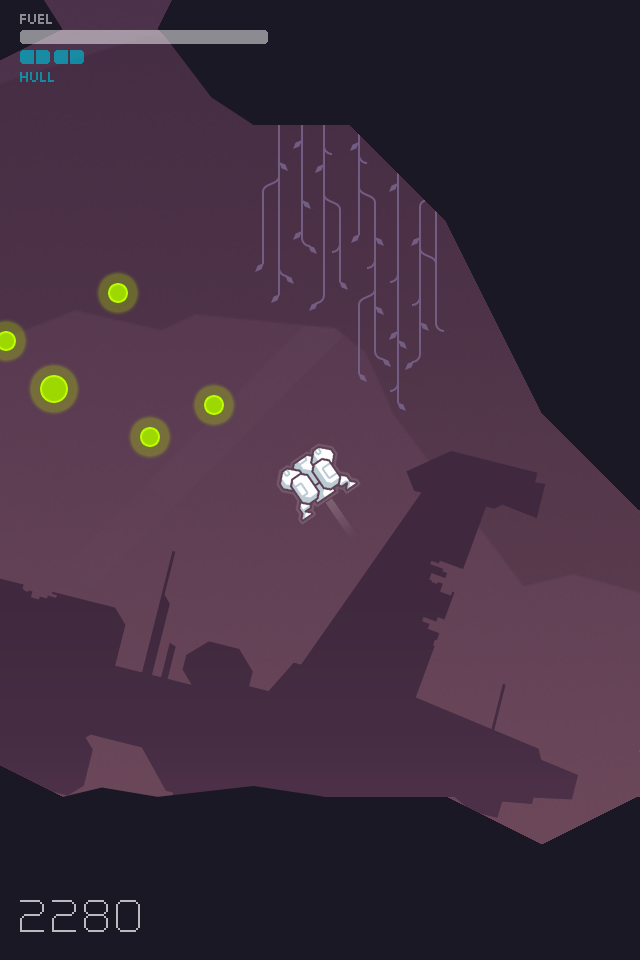 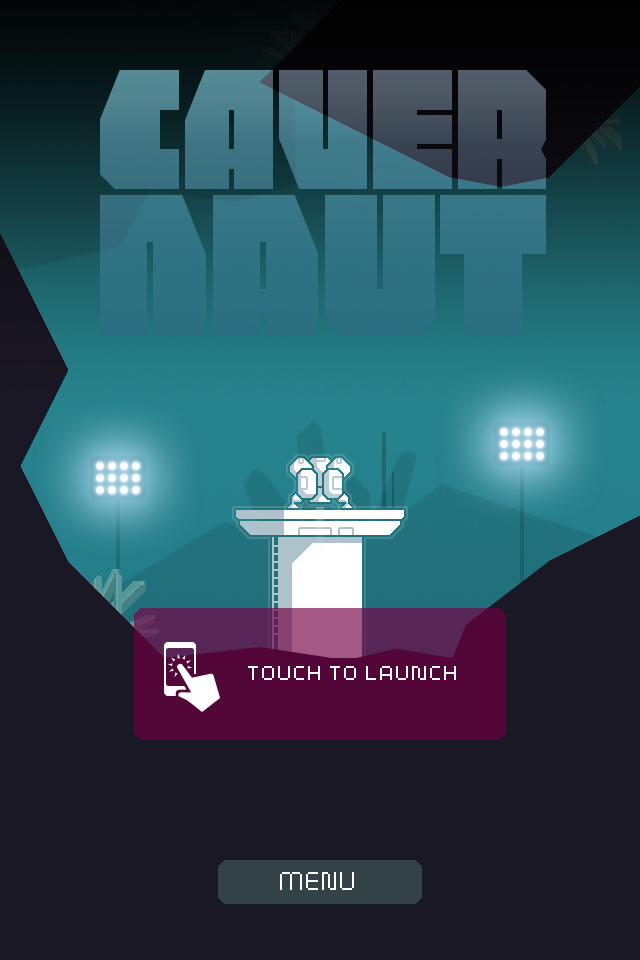 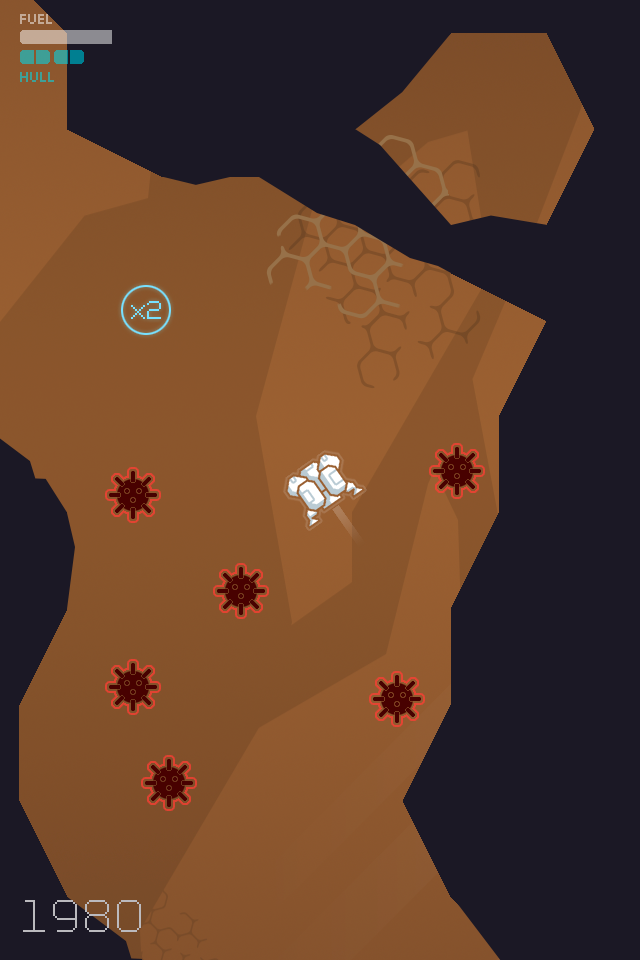 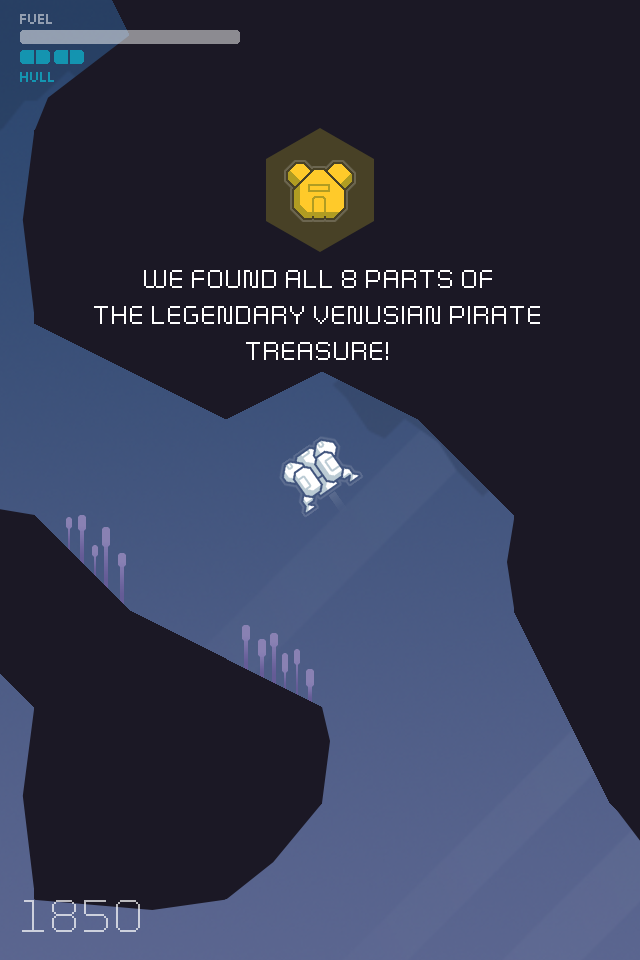 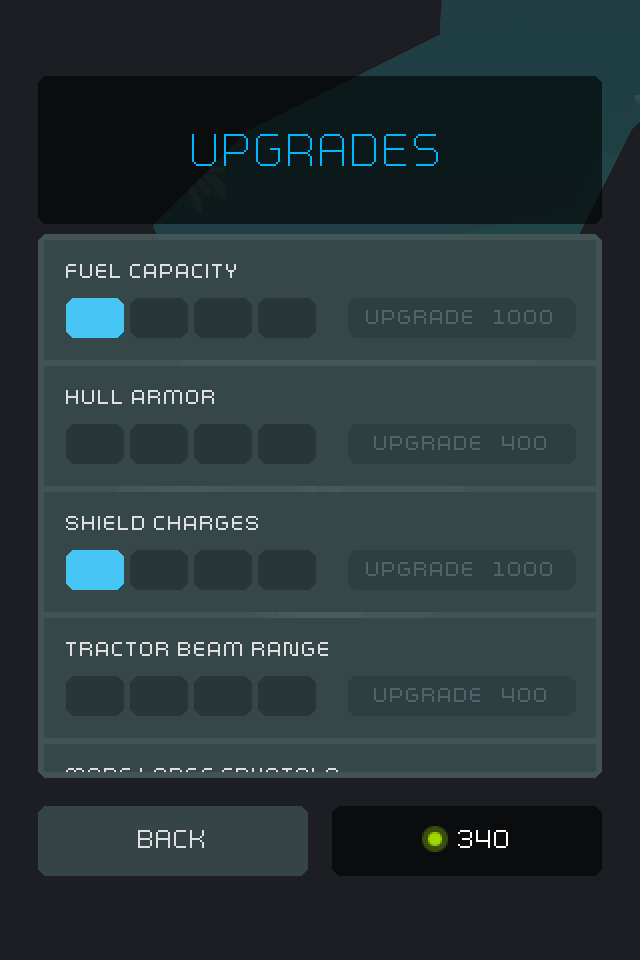 And there's a (somewhat older) gameplay video: Watch it on YouTube.

If you like the music in Cavernaut, you can get the Soundtrack EP on bandcamp now! It's pay what you want, but any donations are gladly accepted!

Want to know more? Or just say hi?
Drop me a line at

Cavernaut thread on the TouchArcade forums. Discussion, praise, and some up-to-date info.

Some WIP screenshots and behind-the-scenes info in my Devlog on the TIGForums. 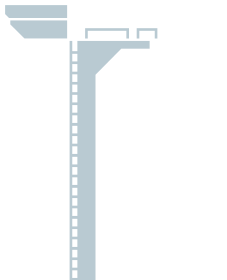 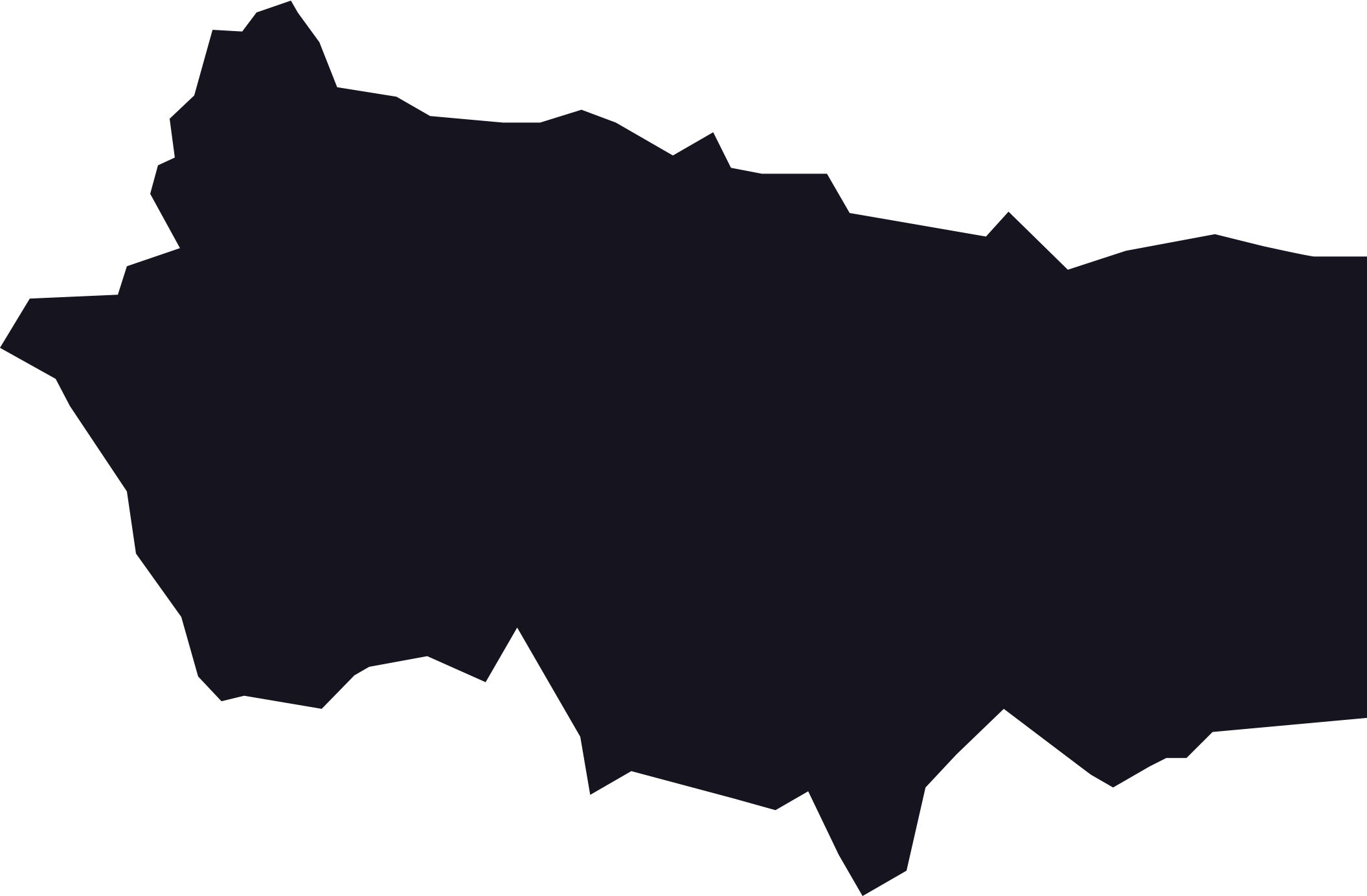 "... it all comes together into a tense,
surprisingly strategic experience"
(TouchArcade, 4.5/5 Stars)